Tax planning isn’t something a lot of owners of small businesses are passionate about, but for some, it could be a make-or-break proposition.

As we head deeper into tax season, we’re starting to hear from more and more Americans experiencing sticker shock as they file their returns. Gone is the comforting and often sizable refund check they’ve come to expect every year. Instead, they’re finding they’re owed much less than in previous years or, in the worst cases, are in debt to Uncle Sam for the first time in their lives.

There is a certain, somewhat understandable, psychology  at play here. Even if their paltry refund or shocking tax bill comes in a year in which they’ve paid less in taxes overall, Americans still feel screwed when their annual windfall doesn’t arrive. Businesses are no different. For newly successful entrepreneurs, though, this same tax season despair has nothing to do with the changes to our tax laws. What connects both is a failure to plan.

Most entrepreneurs just starting out don’t have a clue that they can even do tax planning. They’ve started their business, they know they need someone to do their taxes for them, and they meet with a CPA who tells them they should be set up as a single-member LLC, which gives them liability protection.

What that accountant doesn’t tell them, in most cases, is that this may be a much more expensive way to operate, since now all of their profits are taxed as self-employment income.

That might make it easier for their accountant, who doesn’t have to file another tax return. But at the end of the year that could be a very costly mistake, because being hit with a giant tax bill doesn’t just hurt the business, it could pose a threat to its continued existence.

Typically, most entrepreneurs avoid tax planning for one of three understandable reasons, or sometimes all three at once:

It goes back to the old business adage: What got you here won’t get you there. The entrepreneur has a great idea. They start their business, and soon they’re making money. That’s fantastic. But nothing can quite prepare them for a $200,000 tax bill that they weren’t expecting because they didn’t know, for instance, that it probably made more sense to set up an S Corp rather than an LLC.

They didn’t hire the right accountants for their business, perhaps because they assumed their business was too small to need that sort of pricey advice. At the time, hiring a friend or the guy who had handled Mom and Dad’s returns made sense. Now it no longer does. The worst part: The problem only gets bigger as their company gets more successful. What should feel like a win instead feels like a loss.

And what of that giant tax bill they weren’t expecting? More often than not, they’ll pay it once, twice, maybe even three times before they ask the right questions and learn that there are ways they can avoid these kinds of surprises.

In the meantime, those big tax bills are cutting into working capital, depriving the entrepreneurs and the business of the one thing they need to compete and continue growing. If they write a large check enough times, they’ll eventually get frustrated and do something about it — assuming they haven’t paid so much that their very business is at risk.

It’s never too late for entrepreneurs to start planning. And it all begins with one, straightforward question: What can I do to reduce my tax bill? If the accountant’s response is that they’re already doing everything they can do, it’s probably time to find someone else. 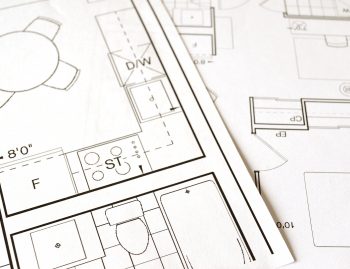 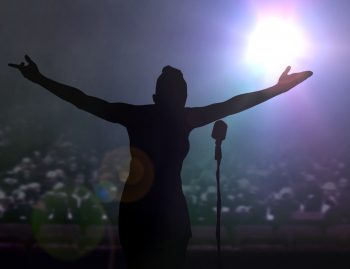 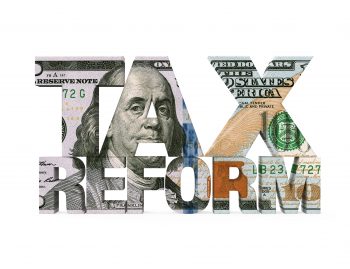 When Athletes Go From 0 to 60: Managing a Sudden Influx of WealthHow 50 Cent was reportedly spending $70,000 a month on his mansion
Loading Comments...