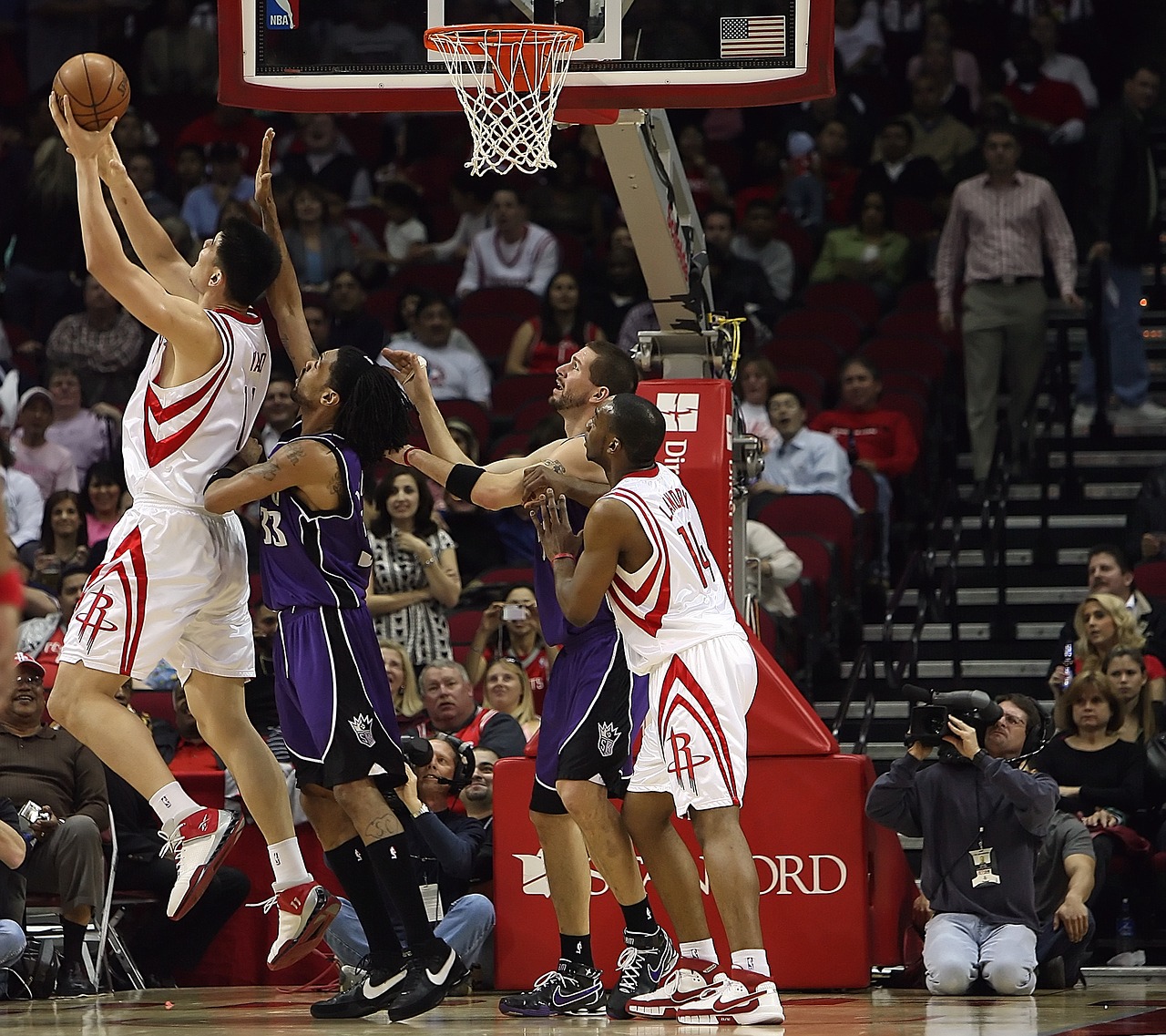 The NBA has suspended its season after a Utah Jazz player tested positive for Covid-19, the disease caused by the novel coronavirus.

In a statement, the league said, “The NBA is suspending game play following the conclusion of tonight’s schedule of games until further notice. The NBA will use this hiatus to determine next steps for moving forward in regard to the coronavirus pandemic.”

The league made the announcement Wednesday night after a game between the Jazz and Oklahoma City Thunder was abruptly stopped by officials following opening player introductions.

The player, center Rudy Gobert, had been listened as questionable for Wednesday’s matchup due to illness. All Jazz and Thunder players were being tested for the virus in their locker rooms as of Wednesday night.

A member of the Thunder medical staff ran onto the court just before the game began to confer with referees, who then sent players and coaches to their respective locker rooms.

Following a public announcement of the postponement due to “unforeseen circumstances,” fans were asked to leave Chesapeake Energy Arena. Oklahoma City police then closed the facility.

The NBA is the most prominent sports league to suspend or postpone events, but it’s far from the only league impacted by the pandemic. Earlier Wednesday, the NCAA announced that the upcoming men’s and women’s basketball tournaments would be played without fans following a recommendation by its Covid-19 advisory panel.

Ironically, Gobert had jokingly touched every microphone and recorder during his media availability on Tuesday evening following a game to make a point about the NBA’s reaction to the virus. The league had banned media from locker rooms and were in the middle of discussions about potentially closing games to fans (though some players, including the Lakers’ LeBron James, objected).

vamtam-theme-circle-post
 Category Business Management, News
Across the country, Americans are reeling from the impact of the Covid-19 crisis. But as...
Read More