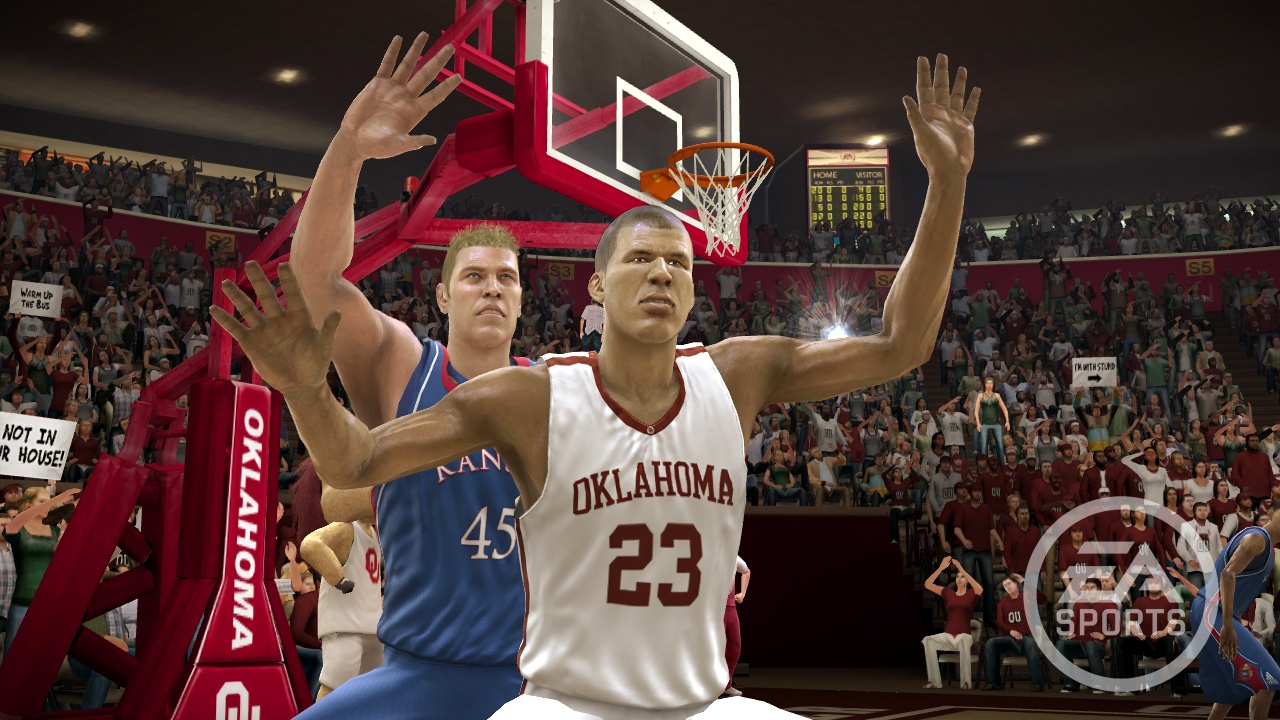 Atlanta (CNN)The NCAA Board of Governors on Tuesday voted unanimously to allow student-athletes to be paid for the use of their name, image and likeness once its three divisions decide on rules for such opportunities.

“We must embrace change to provide the best possible experience for college athletes,” said Michael Drake, chair of the board for the NCAA, which governs major college athletics.
The board, which met in Atlanta, asked each division to create rules between now and January 2021.
The action was based on recommendations from the NCAA Board of Governors Federal and State Legislation Working Group, which includes presidents, commissioners, athletics directors, administrators and student-athletes.
“Structuring a model for allowing students to monetize a name, image and likeness while maintaining some recruiting balance is one of the biggest and hardest issues that everyone’s dealing with,” NCAA President Mark Emmert told CNN.
The NCAA’s stunning reversal came after California passed a Fair Pay to Play Act, which would go into effect in 2023. Other states are looking at possible legislation. The California law would allow athletes to sign endorsement deals and licensing contracts, something NCAA rule makers will address.
NCAA officials said they were aiming to have a nationwide rollout of the recommendations made among their 1,100 members.
“Figuring out all the details of it, it’s going to be a challenge. It’s a much more complex issue than most people see it as. I think schools are going to be able to work through this process and come up with rules that makes great sense for the student athletes and allow universities to continue their collegiate model of athletics,” Emmert said.
NCAA officials said the working group will continue to get feedback on how to deal with state legislation and that will help guide future recommendations.
Gene Smith, The Ohio State University athletic director and co-chair of the working group, said he found the timing to be appropriate.
“Different organizations and associations need interest groups or pressure groups to move them in a certain direction, and the California law and other states that bring about laws is probably a pressure point for us and caused us to move. So the bottom line is we’re doing what’s right and for our student-athletes.”
The NCAA said new rules should continue to make compensation for play impermissible and that athletes are not employees of the universities.
Sen. Richard Burr, a North Carolina Repulican, tweeted that athletes who make money for endorsements and other such means should be taxed on their scholarships.
“If college athletes are going to make money off their likenesses while in school, their scholarships should be treated like income,” he wrote. “I’ll be introducing legislation that subjects scholarships given to athletes who choose to ‘cash in’ to income taxes.”
The NCAA has three divisions for athletics — Division I, Division II and Division III. Division I schools typically have larger enrollments and larger athletics programs.