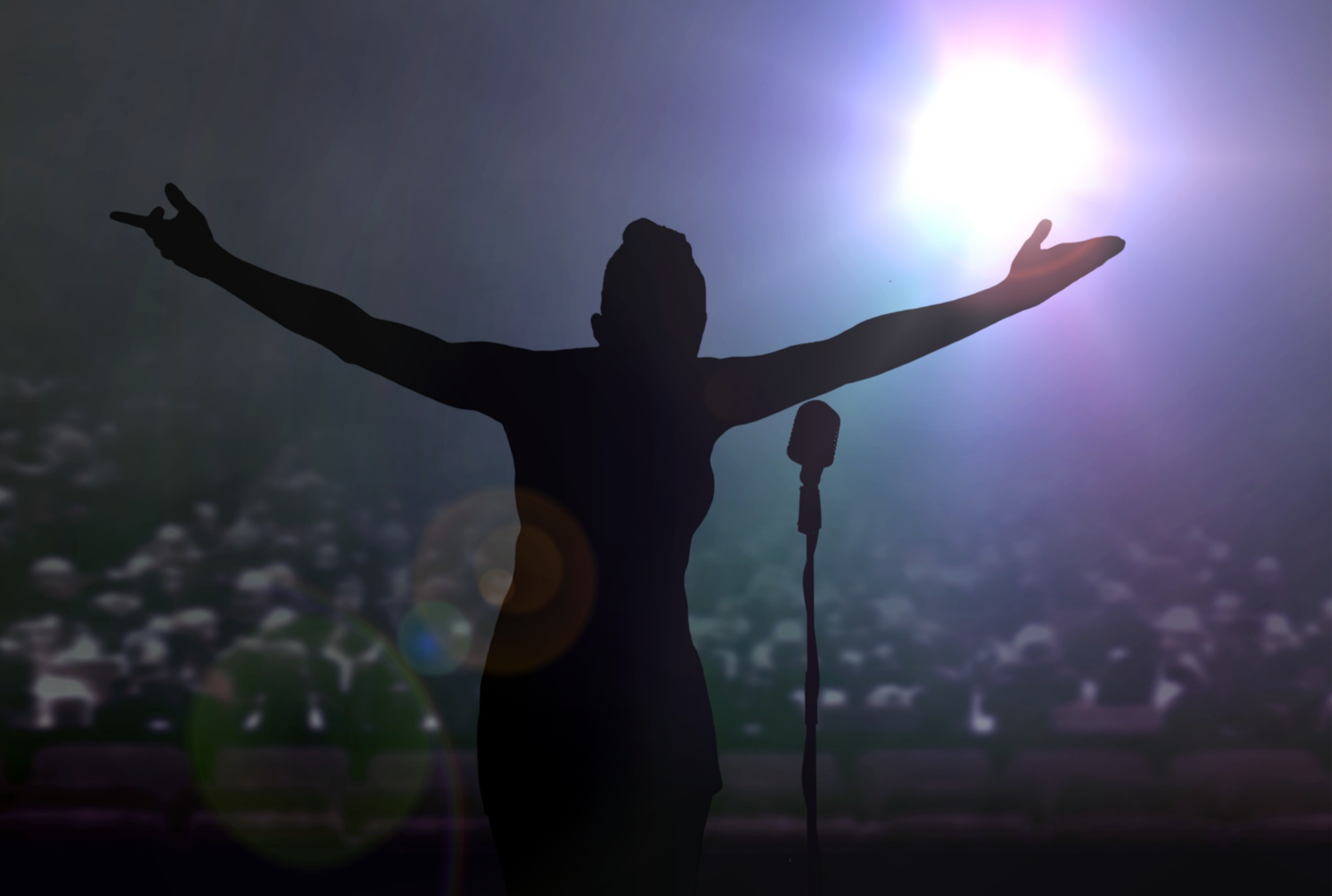 The late Aretha Franklin owed more than $6.3 million in back taxes, The Detroit News reports. However, an attorney for her estate claims that about half of those back taxes to the IRS have already been paid.

According to legal documents filed in Oakland County Probate Court in Michigan per The Detroit News, the unpaid income tax dates from years 2012 through 2018 and the filing states that “no part of this debt has been paid and it is now due and payable to the United States Treasury at the Office of the Internal Revenue Service. It also says “this debt has priority and must be paid in full in advance of distribution to creditors to the extent provided by law.”

David Bennett, who represents Franklin’s estate, told Associated Press that the IRS is auditing the estate and the estate has paid at least $3 million of the back taxes to the IRS.

“The IRS has filed its proof of claim in the ordinary cause of the estate’s proceeding,” Bennett said in a statement via Franklin’s longtime publicist Gwendolyn Quinn given to The Detroit News. “This is not a liquidated claim, and it is disputed by the estate. The vast majority of Ms. Franklin’s personal 1040 tax obligations were paid prior to her death – something she wished to occur. The estate is diligently working to resolve any remaining issues.”

Franklin died of pancreatic cancer on August 16th. She was 76.