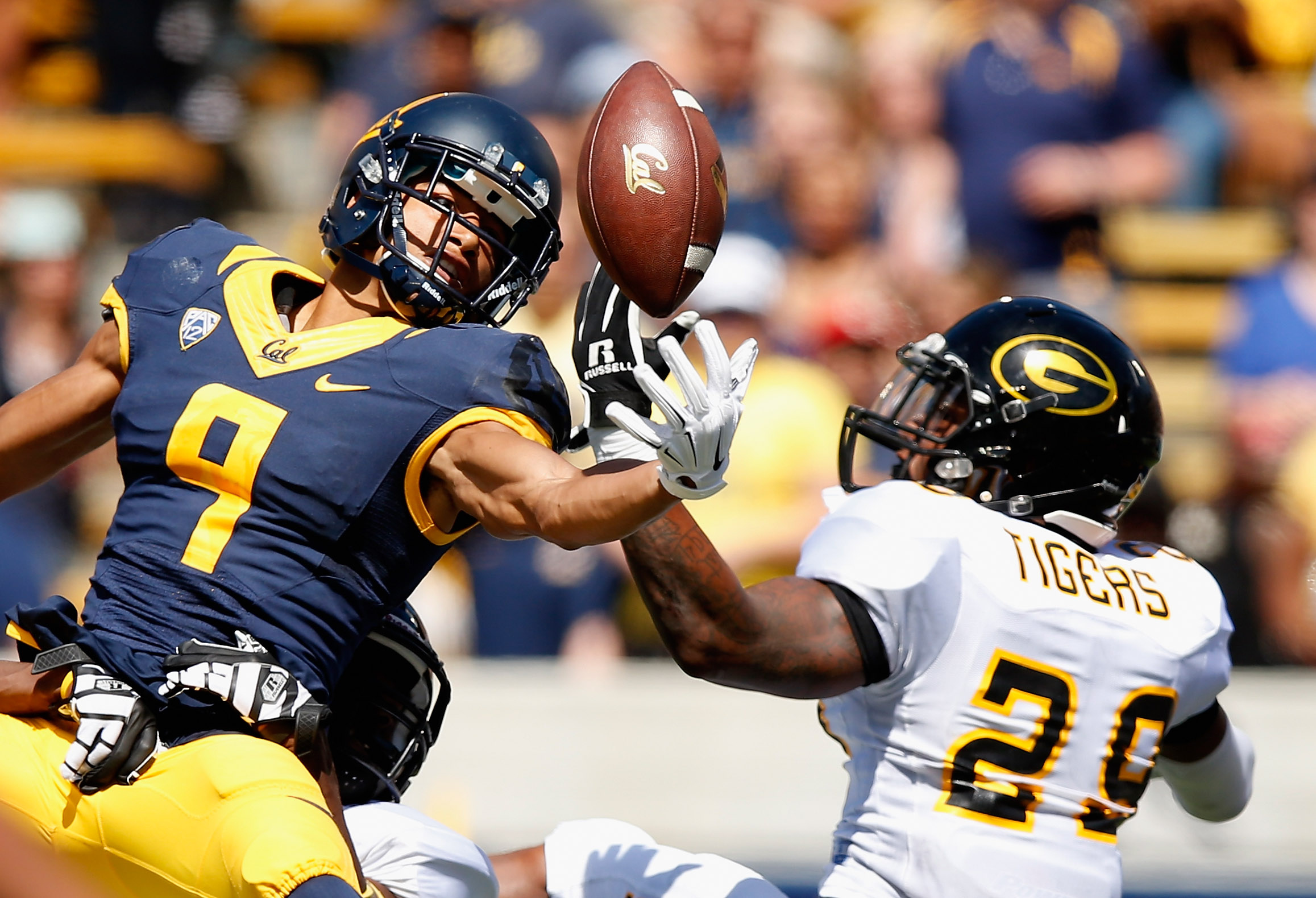 (CNN)The California State Assembly voted 73-0 in favor of SB 206, also known as the Fair Pay to Play Act, which is a proposed law that would allow college athletes to profit from their name, image and likeness.

The Fair Pay to Play Act would allow college athletes in California to sign endorsement deals; earn compensation based on the usage of their name, image and likeness; and sign all types of licensing contracts that would allow them to earn money.
These college athletes would also be able to hire an agent licensed by the state to represent them in any deals.
The California Senate overwhelmingly voted 31-5 in favor to pass the bill in May, but since it has been amended since then, it will soon go back for a vote in the Senate where it is expected to pass. It will then move to California Gov. Gavin Newsom’s desk.
SB 206 was introduced by state Sens. Nancy Skinner and Steven Bradford, and if Newsom signs SB 206 into law, it would go into effect on January 1, 2023. The governor’s office told CNN that the bill will be evaluated on its own merits.
Skinner and Bradford did not respond to requests for comment via email.
The debate over NCAA amateurism and the money that the NCAA and schools generate through college athletic programs has raged on for years. Current NCAA amateurism rules are put in place to distinguish college athletes from professional athletes.
For the 2017 fiscal year, the NCAA reported $1.1 billion in revenue. Considering all the money that these athletic programs generate for both the NCAA and each of the schools, it has long since been argued that students should be able to profit off the revenue that they help generate.
The NCAA operates as a nonprofit organization.
If the legislation is signed into law, it will be a “game changer,” NBA superstar LeBron James recently said on Twitter.
Unsurprisingly, the legislation has received opposition from the NCAA and a number of prominent universities in California, as they believe it would be impossible for the schools to follow the NCAA’s amateurism rules.
“The NCAA Board of Governors has monitored SB 206 as it has moved through the California legislative process,” the NCAA said in a statement. “As we evaluate our next steps, we remain focused on providing opportunities and a level playing field for the nearly half a million student-athletes nationwide.”
NCAA president Mark Emmert sent a letter to two state assembly committees that implied that California schools would be barred from participating in NCAA championships if the bill becomes law.
“We recognize all of the efforts that have been undertaken to develop this bill in the context of complex issues related to the current collegiate model that have been the subject of litigation and much national debate,” Emmert wrote in his letter to the committee chairs.
“Nonetheless, when contrasted with current NCAA rules, as drafted the bill threatens to alter materially the principles of intercollegiate athletics and create local differences that would make it impossible to host fair national championships. As a result, it likely would have a negative impact on the exact student-athletes it intends to assist.”
The NCAA has formed a working group to study modifications to its rules regarding name, image and likeness issues, and the report is expected to be completed in October.
On Wednesday, the NCAA sent a letter to Newsom in response to SB 206.
“If the bill becomes law and California’s 58 NCAA schools are compelled to allow an unrestricted name, image and likeness scheme, it would erase the critical distinction between college and professional athletics and, because it gives those schools an unfair recruiting advantage, would result in them eventually being unable to compete in NCAA competitions,” the letter said.
“These outcomes are untenable and would negatively impact more than 24,000 California student-athletes across three divisions.”